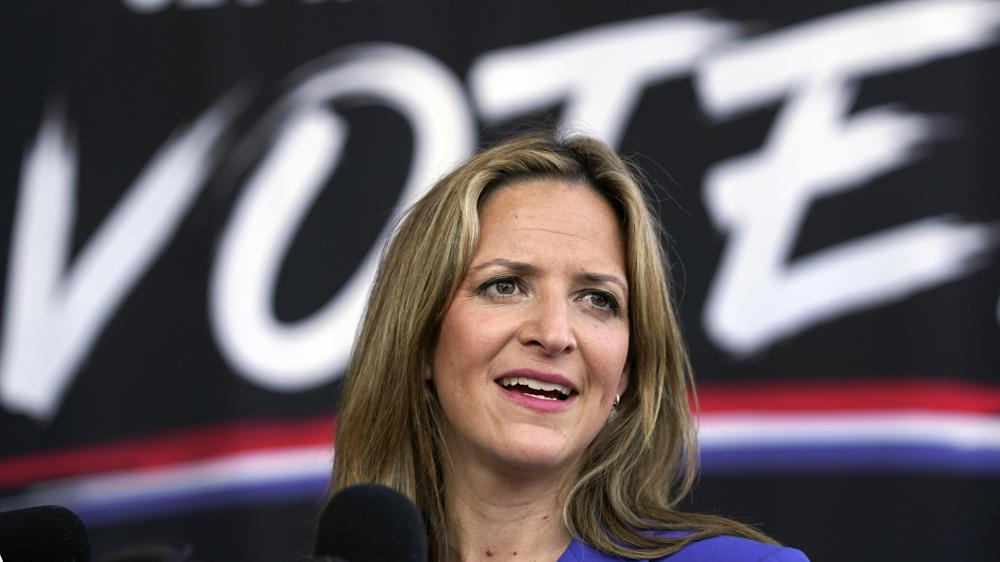 Less than 40 days remain until this year’s midterm elections and Secretary of State Jocelyn Benson (D) is running for re-election in Michigan, and her Republican challenger in November is Trump-endorsed election denier Kristina Karamo. Republicans are using the last few weeks of this election to attack Benson’s record in office.

A Detroit native, Benson was elected into office in 2018, the first Democrat to hold the position of Michigan Secretary of State since 1995.

Also in 2018, 67 percent of Michigan voters voted to adopt a constitutional amendment that allows all voters to cast an absentee ballot. As Secretary of State, Benson oversaw the 2020 election, sending absentee ballot applications to every registered voter in the state in an effort to protect them from the spread of COVID-19, an action against which Republicans in the legislature protested.

Karamo, Benson’s opponent, is endorsed by former President Donald Trump and the Michigan GOP, running on the campaign promise to “remove corruption from our elections and from the Michigan SOS office.” Since the presidential election, Karamo has worked to spread conspiracies that undermine the legitimacy of Michigan’s election. According to a September report, a large number of audits, reviews and court rulings have upheld the results and rebuked most of Karamo’s claims.

Benson says one of her biggest hurdles while in office has been combatting the misinformation campaign surrounding Michigan’s election process. Benson has characterized her race as a choice between a candidate who will uphold the election results and one who will challenge them. “It is not hyperbolic to say that the future of our democracy is on the ballot this fall,” she told Bridge Michigan.

As we get closer to Election Day, Benson also noted in an interview with Face the Nation host Major Garrett that her greatest fear for her and other election officials is the threat of “violence and disruption” on and following Election Day. “What’s really happened over the last few years,” she adds, “is this growth of factless misinformation or allegations based not on evidence, but on aspersions, and really geared towards furthering partisan agendas, and delegitimizing democracy itself.”

Benson assures voters that election officials on both sides are working with law enforcement and other institutions “to protect the sanctity of the polling place and protect the integrity of our democracy.”

“And it’s also important to note that we’ve been doing this work now for close to two years or over two years,” she says in the interview, “and we’ve been succeeding really, at every turn. Democracy prevailed in 2020.” 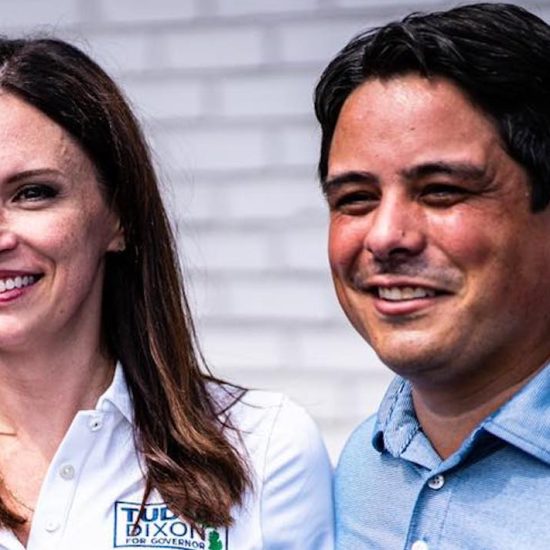