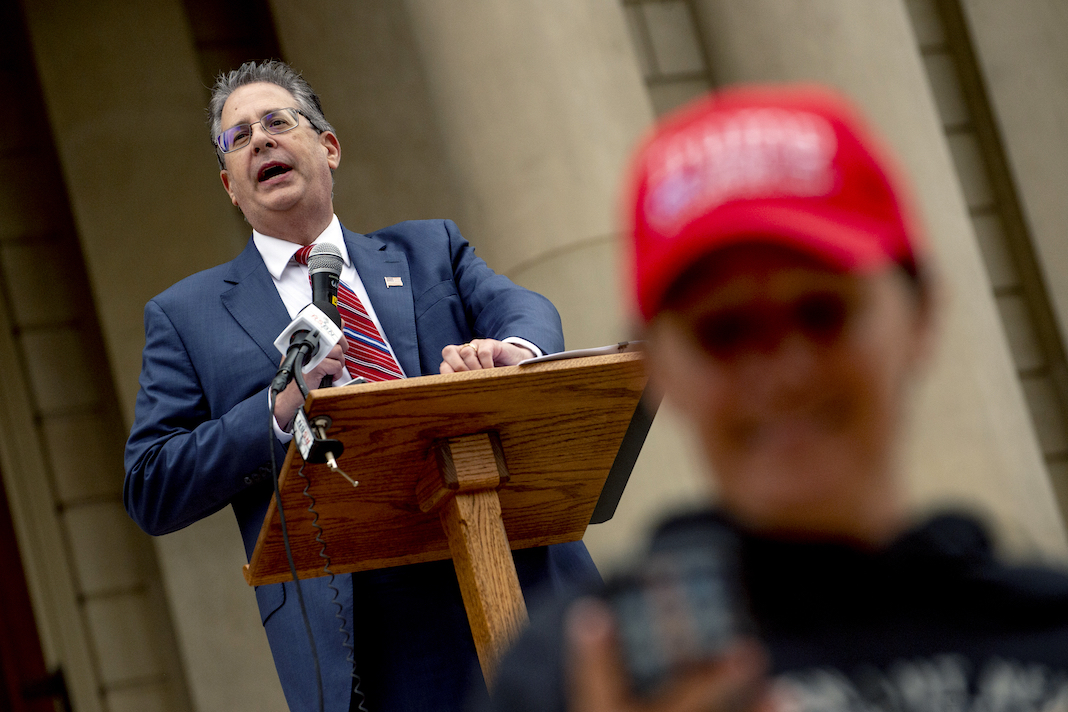 Matt DePerno, the Republican nominee for Michigan attorney general, pushes the lie that Plan B is used to terminate pregnancy.

Matthew DePerno, the Republican nominee for Michigan attorney general, recently suggested that emergency contraceptive pills such as Plan B should be banned from the state in the same way that opioids would be.

At the Conservative Political Action Conference in Dallas in early August, DePerno, who is staunchly opposed to abortion rights, was recorded agreeing with a questioner that Plan B should be banned in the state.

In the audio recording, shared on Sept. 20 on Twitter by Chicago-based digital news site Heartland Signal, DePerno is asked about Plan B, “Can you ban it?” He responds, “Well, it’s an issue, I mean, in terms of, how do you enforce it?” The other man says: “I mean, do you take it out of stores? Like, I mean, I don’t know the right answer, obviously.” DePerno then says, “You gotta figure out how you ban the pill from the state,” to which the other man says, “You can’t do that by, like, going up the courts?”

DePerno next says, “Well, how do you stop it from coming in?” and is asked: “I dunno. Do you have any ideas on that?” He answers: “Well, I do, but you have to stop it at the border. It’d be no different than, like, fentanyl.” Asked, “So you think it’d be a federal issue, not a state issue?” DePerno responds: “No, it’s a state issue. The state has to ban it, and it should be banned. But it’s just an issue of, how do you enforce that? How do you make sure that it stops?”

Classified as a narcotic by the U.S. Drug Enforcement Administration, fentanyl is a synthetic opioid that has been widely abused in the United States. A DEA press release notes that 66% of the more than 105,000 deaths in the United States due to drug overdoses in the 12 months leading up to October 2021 were linked with synthetic opioids. Emergency contraceptives such as Plan B are over-the-counter medications about which an article published in the journal Obstetrics and Gynecology stated back in 2001: “Emergency contraceptive pills meet all the customary criteria for over-the-counter use: low toxicity, no potential for overdose or addiction, no teratogenicity, no need for medical screening, self-identification of the need, uniform dosage, and no important drug interactions.”

DePerno told the website MLive that his comments were taken out of context: He said he only opposes emergency contraceptives being taken “after conception has occurred.” Repeating the false claim that Plan B can be used as an abortifacient, DePerno said: “Life begins at conception, and is the Plan B pill being used at that time as a contraceptive or is it being used to terminate a pregnancy? That’s the kind of conversation we were having. I think that’s a difficult question to answer.”

As several physicians told MLive, Plan B cannot terminate a pregnancy; it can only prevent one.

DePerno said: “If it’s being used to end a life, I’m opposed to that. If it’s truly being used as a contraceptive I’m not opposed.”

DePerno’s opposition to abortion is currently only vaguely mentioned on his campaign website with the statement, “Always serve as a unapologetic pro-life who serves to protect the unborn” [sic]; his position on exceptions if the life of the pregnant person is at risk is difficult to pin down. In May, he claimed that he had never been shown a case in which the life of a person with a viable pregnancy was at risk; in June, he accused his opponent in the 2022 election, Democratic incumbent Attorney General Dana Nessel, of lying about his stance on exceptions, tweeting: “My opponent must have had a rough night and is clearly hung over after binging on Jameson’s. She continues to misstate my position. I agree with the exception to save the life of the mother. But she is drunk on power.”

DePerno is an election denier whose campaign website promises, “When I am elected, I will keep my word to prosecute the people who corrupted the 2020 election and allowed fraud to permeate the entire election system: whether from [Michigan Secretary of State Jocelyn] Benson’s fraudulent mail-in ballot campaign, misappropriation of HAVA funds, or the deletion and destruction of voting records.”

DePerno is under investigation for election subversion as part of a plot to tamper with election equipment in Michigan after the 2020 general election. 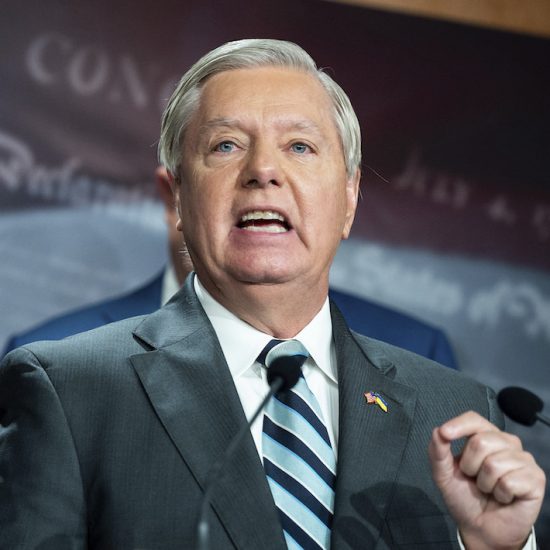