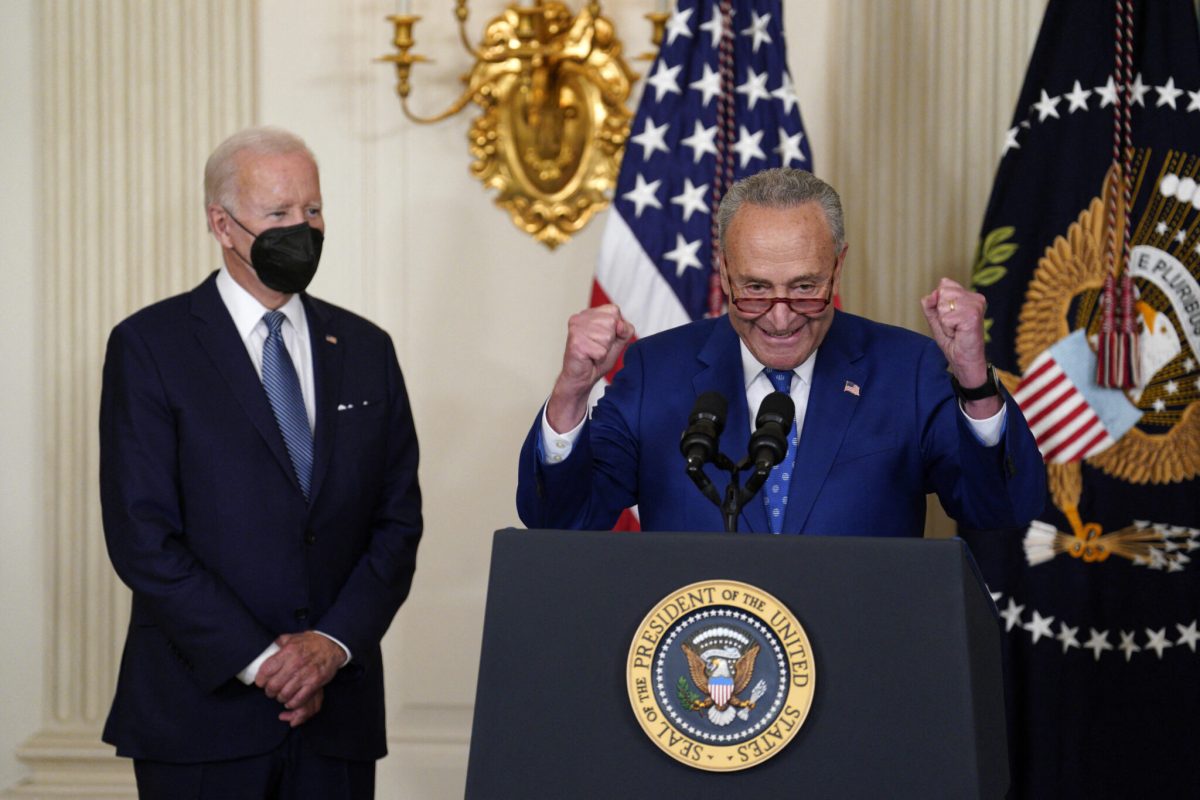 President Biden signed the Inflation Reduction Act into law on August 18 after Congress passed it along party lines, delivering major health care savings to tens of thousands of Michigan residents on Medicare. There are 1.7 million Michiganders on Medicare Part D, which helps to cover the cost of medication for seniors and people with disabilities. The bill addresses rising health care costs in several ways.

First is by capping out of pocket drug expenses. People on Medicare Part D will now have their out-of-pocket pharmacy costs capped at $2,000 per year. According to the Kaiser Family Foundation, there are over 37,000 people in Michigan who would have spent more than $2,000 on medication without this law, and around 10 percent would have spent over $5,000. The law will also cap insulin costs for people relying on Medicare, ensuring that insulin will not cost more than $35 a month.

The bill also gives Medicare the power to negotiate some drug prices for the first time in two decades. This will begin in 2023, saving money for people on Medicare and the federal government. Even for medications that are exempt from negotiation, the Inflation Reduction Act will make pharmaceutical companies pay a rebate to Medicare if they increase drug prices faster than inflation. This will protect people who rely on Medicare and the government from unnecessary price increases.