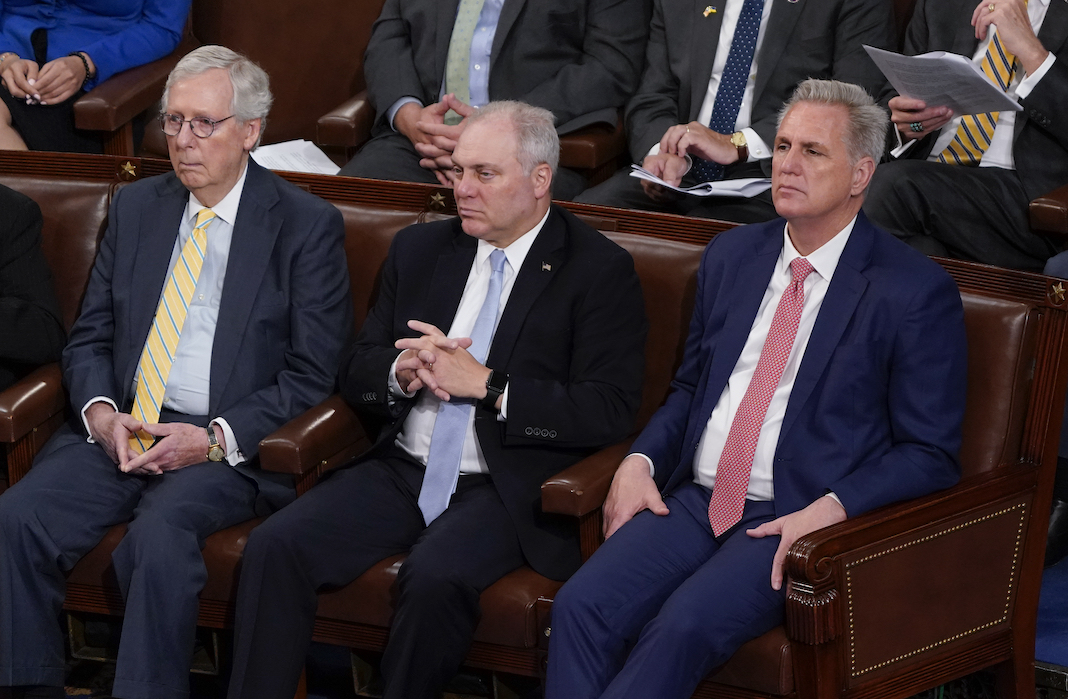 The Senate Leadership Fund and the Congressional Leadership Fund, which are reportedly aligned with Sen. Mitch McConnell and Rep. Kevin McCarthy, are lying about the Inflation Reduction Act.

Two super PACs working to elect Republican congressional majorities this November have launched a barrage of ads that falsely claim Democratic lawmakers voted to raise taxes for middle- and lower-income Americans. These lies have already been disproven by independent fact-checkers.

That legislation, passed by congressional Democrats without a single Republican vote, invests hundreds of billions of dollars in energy and climate change infrastructure, extends Affordable Care Act health insurance subsidies by three years, and caps out-of-pocket costs for prescription drugs and insulin for Medicare beneficiaries. Those investments, and a significant deficit reduction, are funded mostly by new minimum tax rates for large corporations and a crackdown on wealthy tax cheats.

“Dan Kildee must have thought nobody was looking,” a narrator asserts, “because he campaigned on cutting taxes just last month and then voted to hike taxes by $17 billion on those making $200,000 a year or less while giving handouts to elites for tax breaks on luxury electric cars.”

In very small text at the bottom, it sources that claim to a July 31 opinion pieceby the Wall Street Journal’s editorial board.

The group’s TV and radio ads attacking Cortez Masto and Ryan go a step further, asserting without any citation that they voted for or helped pass “hundreds of billions in new taxes, including higher taxes on people making less than $10,000 a year.”

The paper’s conservative editorial board falsely called an earlier version of the Inflation Reduction Act “The Schumer-Manchin Tax Increase on Everyone” in its July 31 column. It misleadingly cited a partial analysis of only the tax provisions by Congress’ Joint Committee on Taxation to assert that higher taxes levied on Big Business would eventually be partially passed on to employees and corporate shareholders through lower salaries and smaller dividends.

In reality, the final text of the law contained no tax increases for anyone making under $400,000 a year or for small businesses.

Independent fact-checkers from an array of outlets have called out Republican lawmakers’ claims that the law it includes tax increases for middle- or lower-income Americans.

PolitiFact, in its Aug. 3. assessment of claims by Nevada Republican Senate nominee Adam Laxalt, noted the Wall Street Journal’s editorial and pushed back on its findings:

An analysis by Congress’ Joint Committee on Taxation did find that every income group would lose ground from the bill’s tax changes — approximately 1%.

However, this analysis didn’t factor in the ways ordinary Americans would gain from the bill, including subsidies for energy efficiency and clean energy, the continuation of expiring subsidies under the Affordable Care Act and lower drug prices because of Medicare negotiations. Independent experts expect these benefits to cancel out, or reverse, the bill’s tax impacts.

Characterizing the bill as a blanket tax hike obscures how the prescribed taxes would be levied directly on very large corporations and high-earning money managers.

The nonprofit group Rewiring America, which says it is “focused on electrifying everything in our communities” and “on decarbonizing our world fast enough to limit global warming to 1.5 degrees Celsius, and to ensuring that no household or community is left behind,” estimated in August that the clean energy tax incentives in the Inflation Reduction Act would lead to an average energy bill savings of $1,800 a year for every American household if they took advantage of incentives to install new electric pumps for home and water heating and replace their gas-fueled vehicles with electric cars.

But even after being corrected by numerous outlets, Republican campaign groups have continued to lie about the legislation. 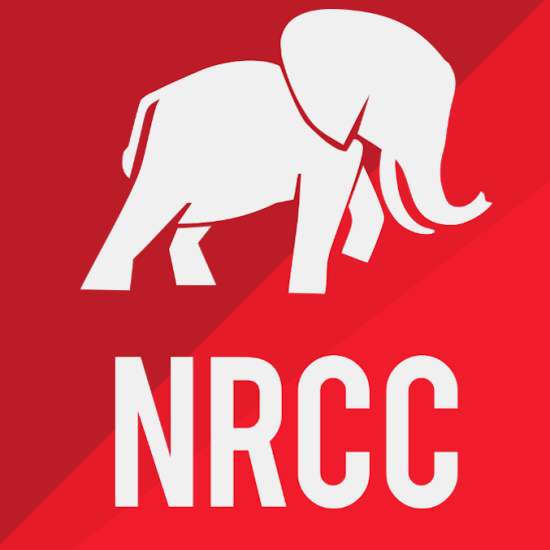