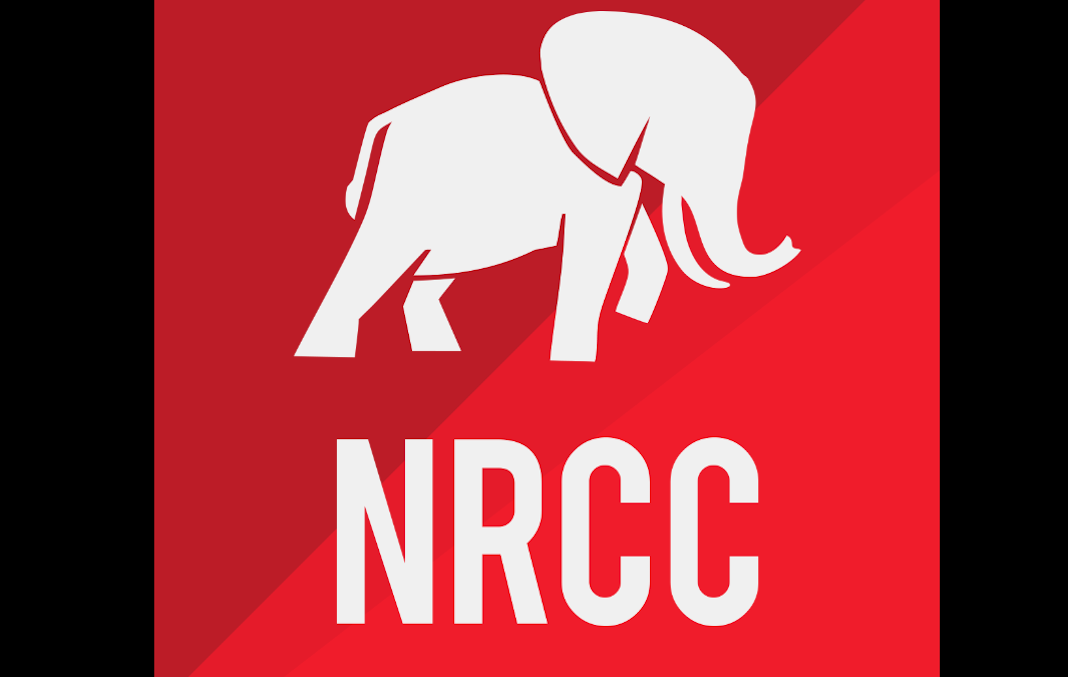 The National Republican Congressional Committee on Tuesday launched a new ad attacking Democratic Rep. Elissa Slotkin of Michigan. Like the group’s other recent ads in the race, it contains multiple debunked lies about her record.

The newest spot, titled “Throwing,” falsely accuses Slotkin of voting to raise taxes on all Americans and of wasting pandemic relief funds on golf courses.

After a video clip, taken out of context, of Slotkin saying, “It’s a lot of money. We’ve gotten pretty used to throwing out, like, trillions of dollars,” a narrator says, “Slotkin would know. She threw away COVID relief on a luxury resort and golf courses. Now Slotkin’s raising taxes, costing everyone, forcing families to pay more.”

The ad runs text crediting the Associated Press for the claim “Elissa Slotkin threw away COVID relief” and the Wall Street Journal for the claim that she backed a “tax increase on everyone.”

“Elissa Slotkin, Nancy Pelosi, and Joe Biden have been hard at work making life unaffordable for Michiganders,” NRCC spokesperson Mike Berg said in a press release announcing the ad. “The inflation crisis they caused with their reckless spending was bad, and the massive tax hikes they just imposed on the working class are even worse.”

The quote from the Wall Street Journal that runs in the ad comes not from a news story, but from the title of a July 31 editorial by the newspaper’s staunchly conservative editorial board that July 31 called an earlier version of the Inflation Reduction Act “The Schumer-Manchin Tax Increase on Everyone.” It cited a partial analysis of the bill’s revenue provisions by Congress’ nonpartisan Joint Committee on Taxation to claim that higher taxes on large corporations would ultimately be partially passed on to their employees and shareholders through lower salaries and reduced dividends.

The legislation, which was passed by the Democratic majorities in Congresswithout a single Republican vote, contains no tax increases for anyone making under $400,000 a year or for small businesses. Independent fact-checkers from an array of outlets have called out Republicans for falsely claiming otherwise.

PolitiFact noted in its analysis that the joint committee’s partial examination of the legislation “did not factor in the ways the law’s other provisions would help Americans financially. Those include subsidies for health insurance under the Affordable Care Act and tax credits for people who buy electric vehicles. Independent experts expect these benefits to cancel out, or reverse, the bill’s impacts on ordinary taxpayers.”

The NRCC claim that Slotkin “threw away” COVID relief funds on questionable projects is also false.

The 2021 American Rescue Plan, also passed without a single GOP vote, provided $350 billion in pandemic relief funds to state, local, tribal, and territorial governments to use for their greatest financial needs.

According to the AP story cited in the ad, $6.6 million of that, which amounts to less than 0.0019%, went to replace irrigation systems at a pair of golf courses in Colorado Springs, Colorado. That money was appropriated by the city government — the conservative-leaning city’s mayor, John Suthers, is a Republican former state attorney general — rather than by Slotkin or anyone else in Congress.

The all-Republican Board of Supervisors of Pottawattamie County, Iowa, opted to put $2 million of its share of relief funds toward buying a ski resort. They argued the move was needed to bring tourism revenue to the county.

The footage of Slotkin in the ad is also misleading: While it tries to make it seem that she was endorsing unrestrained federal spending, the full quote from her February 2021 comments to the University of Michigan’s Gerald R. Ford School of Public Policy was about addressing the national debt.

“It’s a lot of money. We’ve gotten pretty used to throwing out trillions of dollars, and I still do believe we have to think about, overall, the debt,” she said of the American Rescue Plan. “Now, we’re spending right now because we need to be spending, but I think we shouldn’t get too comfortable passing trillions and trillions of dollars without actually diving into it, and that’s what I’m doing right now.”

The Inflation Reduction Plan, which Slotkin helped pass, cut the federal budget deficit by hundreds of billions of dollars.

This is not the first time the NRCC, the House Republican caucus’ campaign arm, has falsely accused Slotkin of raising everyone’s taxes.

An ad released on Aug. 30 made similar claims, accusing her of “wasting COVID relief on ski slopes, golf courses, and a luxury hotel.” Another spot released that day used the same attack lines while praising her opponent, Republican state Sen. Tom Barrett, as someone who “stood up to the tax-and-spend politicians” in the state Legislature.

Barrett boasts on his campaign website that he has signed Grover Norquist’s Americans for Tax Reform pledge never to increase taxes for anyone, no matter how wealthy they are.