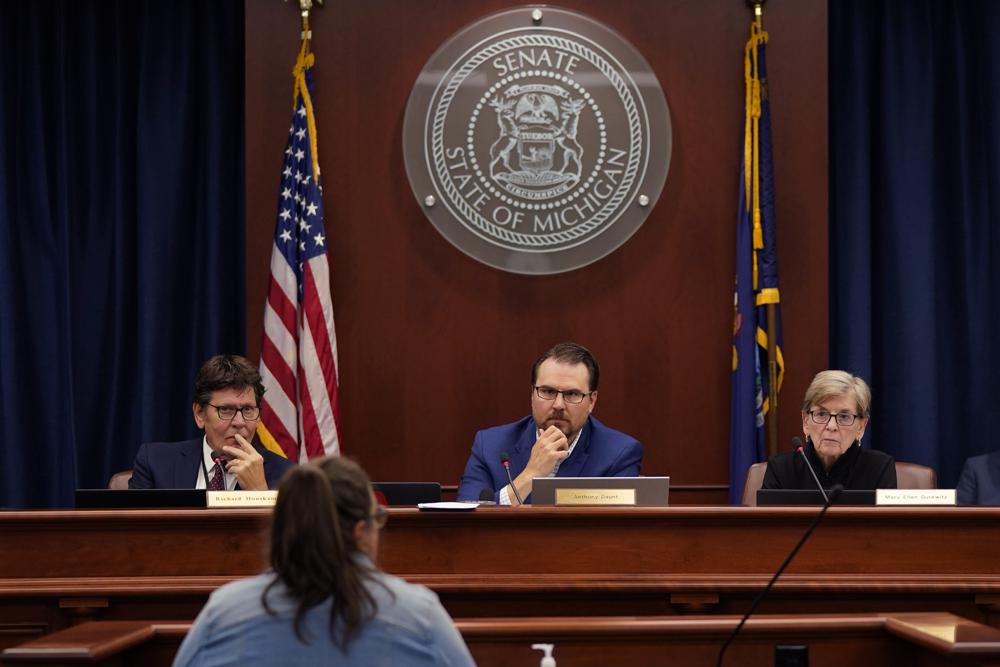 The Michigan Board of Canvassers rejected a ballot proposal that would add the right to abortion care and family planning to the Michigan Constitution, adding to the fear and uncertainty of abortion access in the Great Lakes State. In the first week of August, abortion was legal, then illegal, then legal again – all in one day. Now at the end of the month, a ballot initiative with the most signatures ever submitted in Michigan organized by Reproductive Freedom for All has been rejected. This happened only six days after the Michigan Bureau of Elections recommended the Board of Canvassers accept it.

These wild swings in reproductive health care access started after a draft opinion leaked from the Supreme Court of the United States in May, signaling that the United States Supreme Court was preparing to overturn Roe v. Wade, the case that legalized abortion in the United States. At the time, Governor Whitmer sued county prosecutors to stop them from enforcing a 1931 law that is still on the books in Michigan, which would ban abortions even in cases of incest or rape. A Court of Claims judge agreed, and blocked enforcement of the law until the Michigan Supreme Court could rule on the issue.

Then on August 1, a Court of Appeals judge said the ruling only applied to the Michigan Attorney General, allowing county prosecutors to charge abortion care providers with a felony. Before the day ended, a third judge at the Oakland County Circuit Court, a higher court still, said that abortion was legal again – at least for two more days.

If that feels hard to track, that is because it is. Even legal experts were left wondering what would happen. Some health care providers stopped providing services even while abortion was legal, simply because they did not know whether or not they could be prosecuted. Finally, the Circuit Court decided that abortion would remain legal until the Michigan Supreme Court gave a ruling, or Michigan residents voted on the issue in November.

At the time, it seemed certain that the Reproductive Freedom for All ballot initiative would succeed. Petitioners turned in over 750,000 signatures supporting their proposed amendment, the most signatures ever collected for a Michigan ballot initiative.

The Michigan Bureau of Elections recommended that the Board of Canvassers approve the ballot initiative on August 25, noting that it had more than the required number of signatures and that Michigan courts have determined that the Board of Canvassers cannot reject a ballot proposal based on the contents, only based on whether it meets legal requirements. However, on August 31, the Michigan Board of Canvassers rejected the proposed constitutional amendment in a party line 2-2 vote, with the Republican members saying the contents were flawed. Reproductive Freedom for All has already said they will appeal the decision to the Michigan Supreme Court.

Meanwhile, people seeking abortion care are lost in the series of legal challenges and court decisions. Organizations like National Public Radio (NPR) have interviewed desperate and confused people driving hours to find abortion services in Michigan, only to hear that it became illegal while they were in the car. There have been interviews with health care providers who had to cancel appointments while clients were in their office, or even mid-ultrasound. One doctor recalled a woman who cut her off while she was explaining the risks, saying “You could shoot me in my uterus, and that would be fine. I just cannot have another child right now.” Right now, it is the uncertainty that is killing people.

What does the Inflation Reduction Act Mean for Michigan?