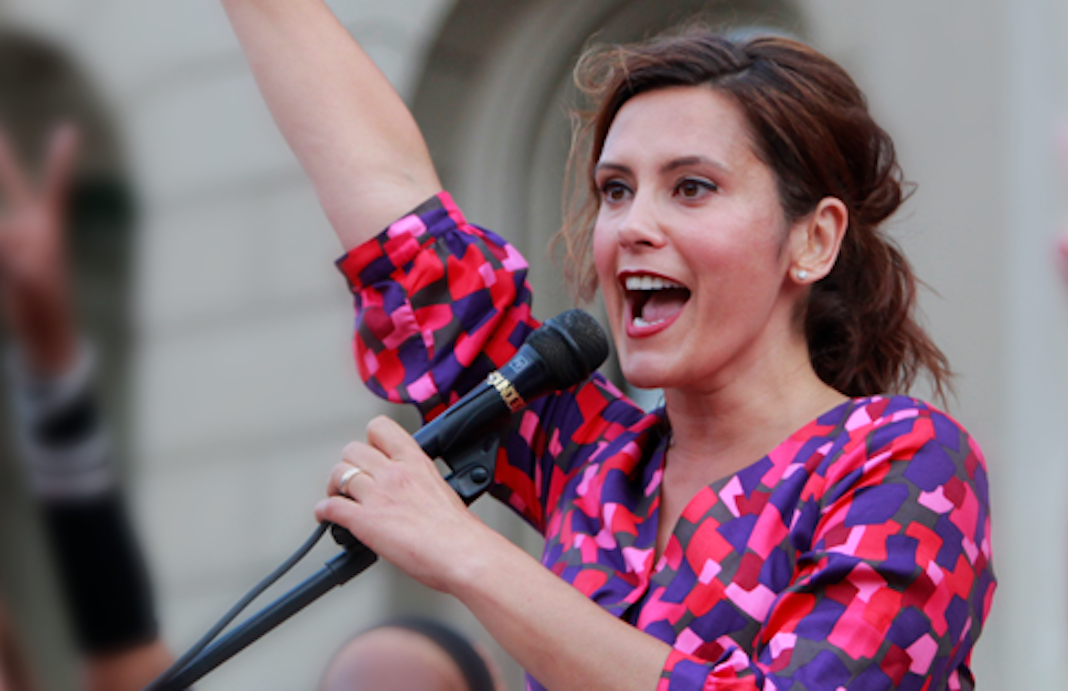 Only older men and voters without a college degree preferred Republican nominee Tudor Dixon, according to the survey.

AARP, which represents nearly 38 million members, commissioned the bipartisan polling team of Fabrizio Ward and Impact Research to conduct the survey, contacting 1,365 likely voters. The survey estimated a margin of error of between 3.4% and 4.9% in different population segments.

The poll found that Whitmer has a slim seven-point lead over Dixon among all likely voters (51%-46%).​​ Those surveyed were much more familiar with her than the relatively unknown Dixon. Just one in five likely voters had an impression of Dixon, and of those who did, 38% characterized her as favorable versus 41% unfavorable.

Whitmer leads GOP gubernatorial nominee Tudor Dixon by 17 points (56%-39%) among female voters over 50, according to the survey. Black voters also preferred Whitmer by a 63-point margin.

Older women are an important and reliable voting demographic, according to the group:

In 2020, 83% of registered women voters in this age group turned out, and in 2018, the last midterm election, they were 15% more likely to vote than the population at large.

But just 17% of Michigan women voters over 50 had decided who they were going to vote for in the November election, an April AARP poll found. Fully 65% said they wouldn’t make up their minds about who they would vote for until shortly before the election.

Before the Supreme Court handed down its decision in Dobbs v. Jackson Women’s Health, “kitchen table” issues were of most concern to voters — the economy, jobs, and inflation. After the Court’s decision, as shown in the most recent poll, 19% of likely voters saw abortion rights as the top issue of concern in the governor’s race, followed by inflation (18%) and jobs and the economy (13%).

Support for reproductive rights is strong across the board in Michigan. A July 2022 survey found that roughly 58% of Michiganders — including 63% of women and 53% of men — opposed the Supreme Court’s decision overturning Roe v. Wade, while 34% supported the decision.

AARP’s survey also included a generic Congressional ballot which gave the Democrats a two-point lead, 47% to 45%, although this is well within the margin of error.