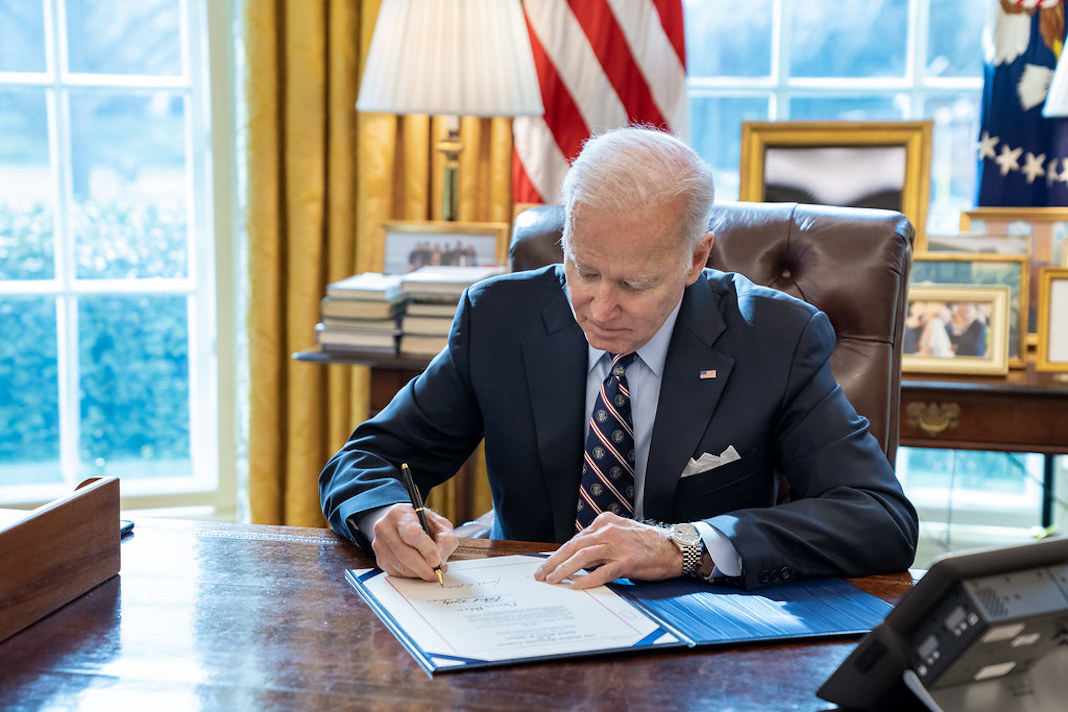 The economy added 372,000 jobs in June, returning the private sector to pre-pandemic levels.

A strong June jobs report released on Friday showed that the private sector has now recovered every job that was lost during the COVID-19 pandemic when millions of people were laid off during former President Donald Trump’s tenure.

The news came after the Bureau of Labor Statistics announced that the economy added 372,000 jobs in June, exceeding economists’ expectations and keeping the unemployment rate at 3.6%.

The milestone came a little more than two years after the COVID-19 pandemic began, which caused the stock market to plummet and employers to slash 22 million jobs.

The private sector has bounced back faster than many had previously thought it would. Some economists had predicted it could take as many as four years for the millions of jobs that were lost to return.

The White House celebrated the jobs number, touting the speed of the recovery from the pandemic slump.

“This has been the fastest and strongest jobs recovery in American history, and it would not have been possible without the decisive action my administration took last year to fix a broken COVID response, and pass the American Rescue Plan to get our economy back on track,” President Joe Biden said in a statement.

Biden, who rarely brings up his predecessor by name, said the employment situation is now better than it ever was during Trump’s time in office.

“We have more Americans working in the private sector today than any day during Donald Trump’s presidency — more people than any time in our history,” Biden said.

Brian Deese, the director of the National Economic Council, also celebrated the news that the private sector is now at pre-pandemic levels. “The strength of this labor market is historic,” Deese told the Washington Post on Friday.

The report has eased some fears of an impending economic recession. Even Fox Business said the jobs report “doesn’t look like an economy in recession.”

Democrats, for their part, touted the stimulus bills they’ve passed as one of the reasons for the labor market’s recovery, including the American Rescue Plan in 2021.

“This isn’t a coincidence,” Sen. Tim Kaine (D-VA) tweeted, referring to the fact that the job market recovered from its pandemic losses. “This is thanks to our recovery efforts like the American Rescue Plan.”

Democratic lawmakers also called out their Republican colleagues who voted against their efforts to stimulate the economy with increased government aid.

Rep. Don Beyer (D-VA) chastised Rep. Jody Hice (R-GA) after the Georgia Republican criticized Biden for the 3.6% unemployment rate, despite saying the same number was “strikingly low” in 2019 when Trump was president.

“You call an identical unemployment rate ‘strikingly low’ and credited the president for creating a third as many jobs, but then of course, that president was a Republican,” Beyer quipped.