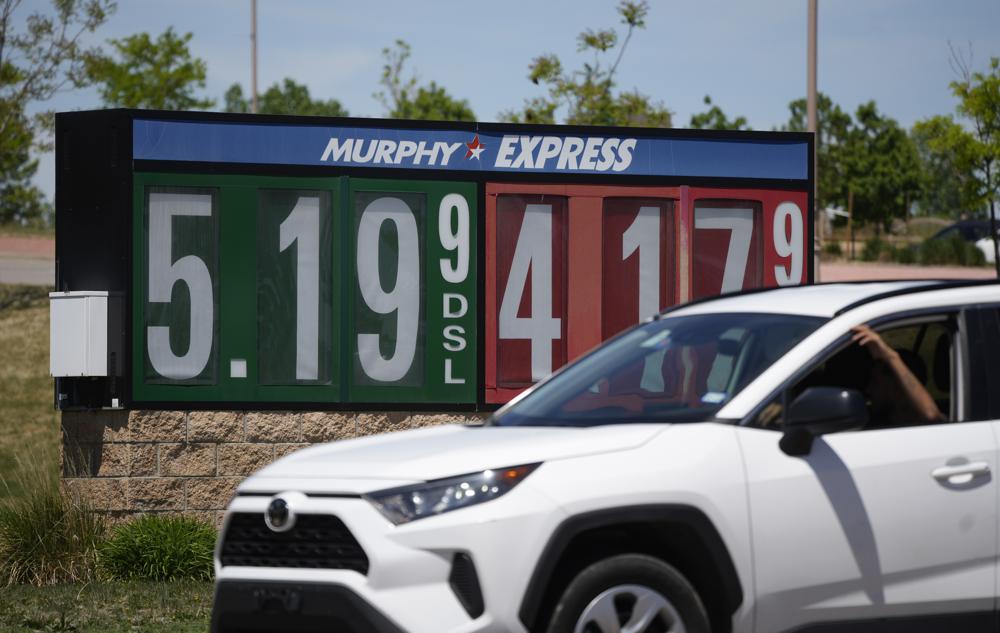 While Michigan families are still seeing higher than average gas prices, a new AAA report shows that prices are finally falling across the state. Part of the price drop can be attributed to the Biden Administration’s efforts in recent weeks, having taken significant action to address high energy costs by cracking down on price gouging by large oil companies and releasing one million barrels of oil from the Strategic Petroleum Reserve every day for six months – a historic move to lower prices.

The price of gasoline at the pump is affected by crude oil prices, global supply and demand, and the cost of transporting crude oil to refineries, which has seen a decline, and delivering it to local stations.

The average price of gas in metro Detroit has dropped by about 17 cents since last week, settling at $4.88 per gallon as of early July. Across the state, gas prices in Michigan are 41 cents lower than a month ago.

The average gallon cost in Michigan is also higher than the national average.

The Administration is continuing to work with international partners to release an additional 240 million barrels of oil in order to drive down global oil prices. In the long term, the administration is also looking into increasing access to biofuels such as E15 in order to increase supply and reduce prices at thousands of gas stations across the state and country.