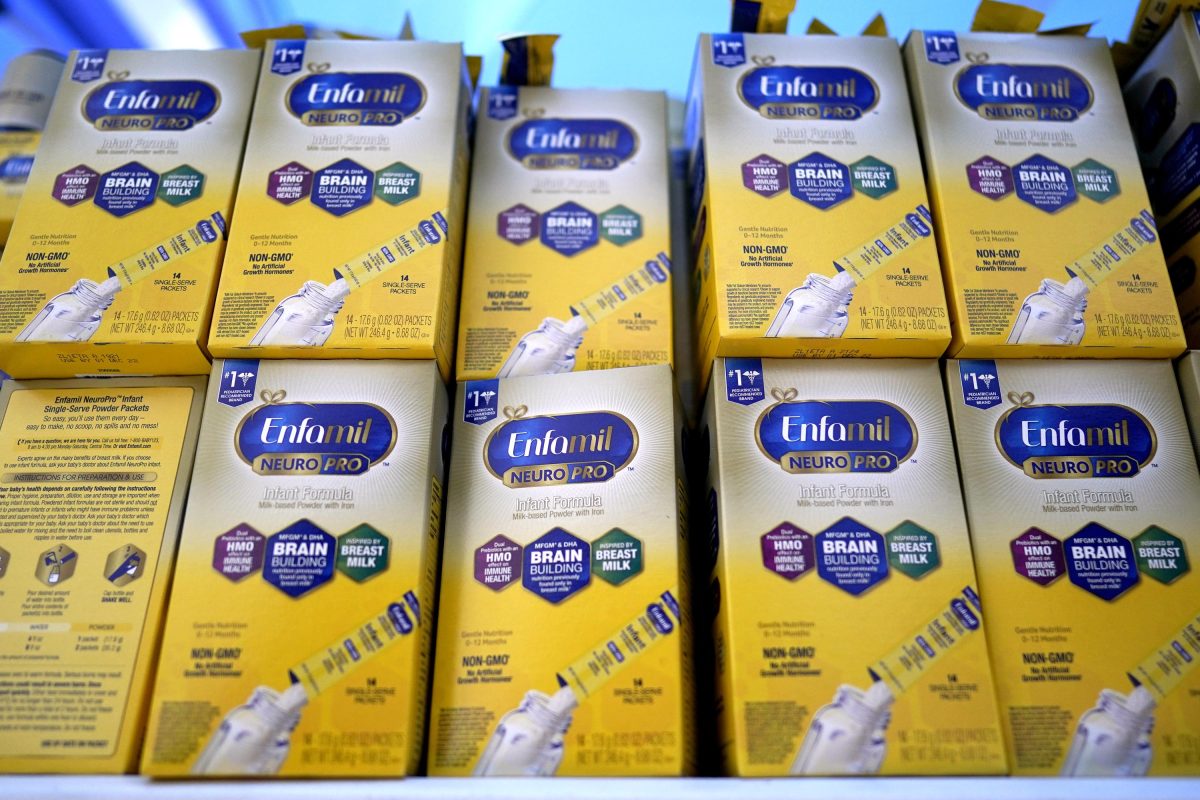 This year, American parents were thrown into turmoil after massive product recalls, import restrictions, and other supply chain difficulties caused a nationwide formula shortage. It has now been reported that the Abbott plant in Sturgis, Michigan has restarted specialty formula production. Starting with Elecare, an amino acid-based hypoallergenic product for babies who can’t tolerate other formulas, Abbott has reported that the first batches of the product will be available around June 20th. Other products such as Similac will take longer to become available.

The Sturgis plant has been shut down for months following a US Food and Drug Administration (FDA) inspection that found Cronobacter sakazakii bacteria – which can be deadly to infants – in several areas. While supply problems started early in the Covid-19 pandemic, issues worsened in part due to the February closure of the Michigan plant amid scrutiny over contamination. Similac, Alimentum and EleCare, all powdered infant formulas had production ceased immediately, exacerbating shortages and thrusting families into crisis. In May, the FDA and Abbott came to an agreement, which was signed off on by a federal judge, that laid out how the company would move forward in order to restart production. “We understand the urgent need for formula and our top priority is getting high-quality, safe formula into the hands of families across America,” Abbott said in its statement. “We will ramp production as quickly as we can while meeting all requirements. We’re committed to safety and quality and will do everything we can to re-earn the trust parents, caregivers and health care providers have placed in us for 130 years.”