In the past few years, Michigan has been topping the charts for growth in women-owned businesses.

According to new data from the Small Business Administration, there were about 12 million women-owned businesses in the United States in 2019, 1.1 million of which employed additional workers. This is a stark increase compared to 2014, when “more than 9.1 million firms were owned by women,” according to the “State of Women-Owned Business Report,” commissioned by American Express.

US Census Bureau data shows that “women-owned firms made up only 19.9 percent of all firms that employed people in the United States in 2018 but their numbers are growing.” From 2017 to 2018 alone, the US saw a 0.6 percent increase in women-owned firms, as reported by the Census Bureau’s Annual Business Survey (ABS).

Geri Stengel, chief advisor of the 2019 study, reported that African-American women-owned firms grew the fastest and now account for half of all women-owned businesses, which is reflected in Detroit as well.

While many women are running more businesses, there are still societal barriers that make women entrepreneurship more difficult.

The Small Business Administration noted that “women [business owners] remain underrepresented in every demographic group.” Nationally, women across all demographics own fewer businesses than men of the same category do, ranging from 19.8 percent for white people, about 25-27 percent for Asian and Hispanic peoples, and 34-37 percent for Black and Indigenous peoples.

In 2021, non-minority women owned approximately 945,000 employer firms across the country compared to 285,000 businesses owned by women from minority communities.

Stengel also highlights that “the average revenue in Detroit’s businesses are below the national average, which indicates high sidepreneruship.” Stengel defines sideneurship as “working less than 20 hours a week” and includes business-owners who “often can’t make ends meet, have other obligations or side jobs.”

“This was the first year we looked at sidepreneurship,” Stengel said. “It says something about Michigan and Detroit’s economy.”

The 2014 State of Women-Owned Business Report illustrated another unwelcome trend among venture capitalists: a bias that disadvantages women entrepreneurs. The data collected suggests “women tend to receive more questions about their companies’ finances than men do,” and women find securing funding more difficult because “venture capitalists tend to invest in men for their potential, but judge women by their current performance.”

Attempts to remedy these inequalities are underway. In Southeast Michigan for instance, the Industrial Sewing and Innovation Center (ISIC) and Michigan Women Forward (MWF) are launching a pilot program to help 10 local women-owned fashion brands launch or grow their businesses.

Set to launch in May, the pilot program “Fashion Forward: Advancing Entrepreneurs” will provide designers and entrepreneurs with coaching and low-rate financing to foster the skills needed to manufacture products and promote business growth.

MWF President and Chief Executive Officer Carolyn Cassin states that “women often struggle to break into the fashion industry due to a lack of access to financing and expertise,” and the new program is another step towards empowering women entrepreneurs. 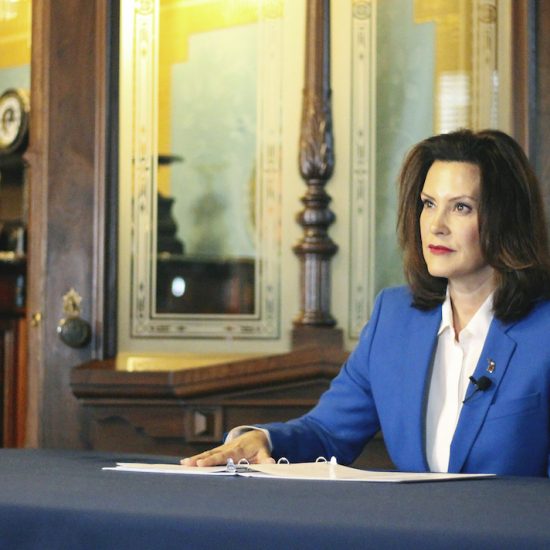 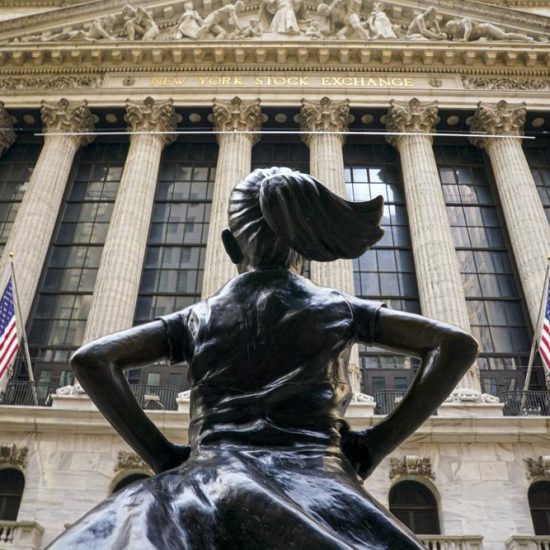