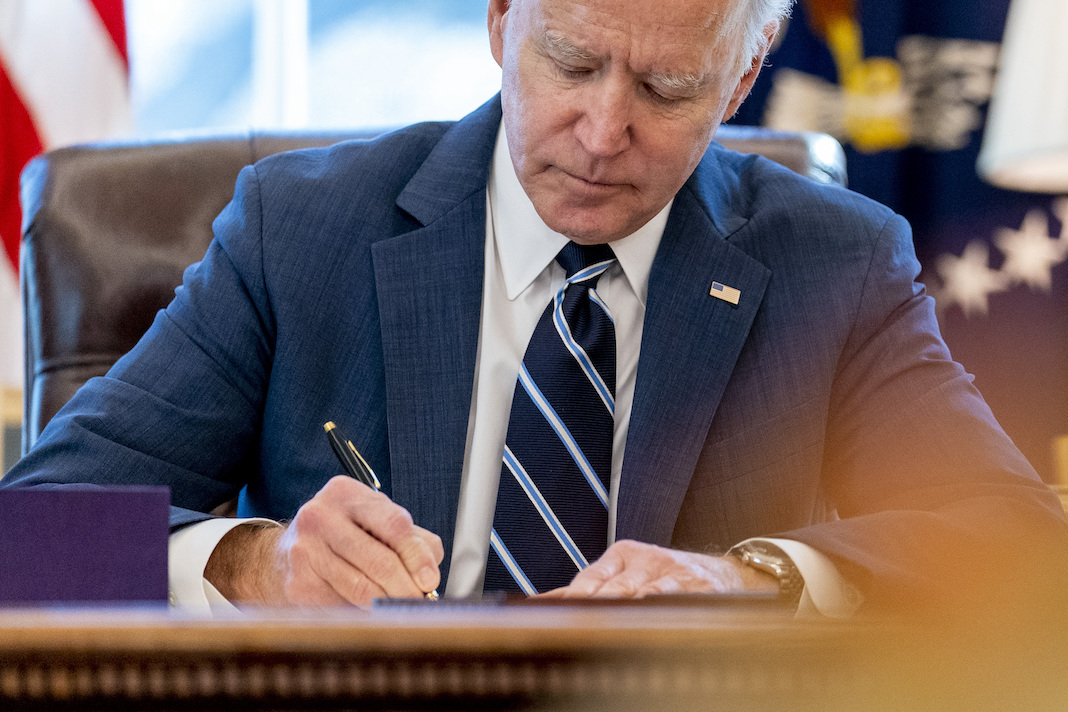 Earlier this month, President Joe Biden signed the Postal Service Reform Act of 2022. This law will provide the Postal Service with financial stability for years to come. The bipartisan bill passed the Senate in a 79-19 vote, after passing the House in March with a 342-92 vote.

The Postal Service Reform Act will create $50 billion dollars in savings for the next 10 years. In addition, postal workers retirees will be automatically enrolled in Medicare; previously, the Postal Service was financially responsible for paying retiree health services.

“Since introducing this legislation last May, I have worked hand in hand with the bipartisan leaders of my committee and the House Oversight and Reform Committee to craft this bipartisan bill that will help the Postal Service overcome unfair and burdensome financial requirements, provide more transparency and accountability to the American people, and continue its nearly 250-year tradition of service to every community in our nation,” proclaimed Michigan Sen. Gary Peters, chairman of the Homeland Security and Governmental Affairs Committee, who championed this bill for the Senate.

The US Postal Service plans to provide a public dashboard tracking service to track local and national mail for consumers.

While USPS has witnessed net losses in revenue for over a decade, and in fact, delayed health payments every year since 2012 to avoid bankruptcy, this bill will help put the Postal Service back on financial track.

The Postal Service Reform Act also includes additional services in your local postal office. In some locations, for example, consumers will be able to purchase subway passes and fishing licenses in collaboration with state and local governments