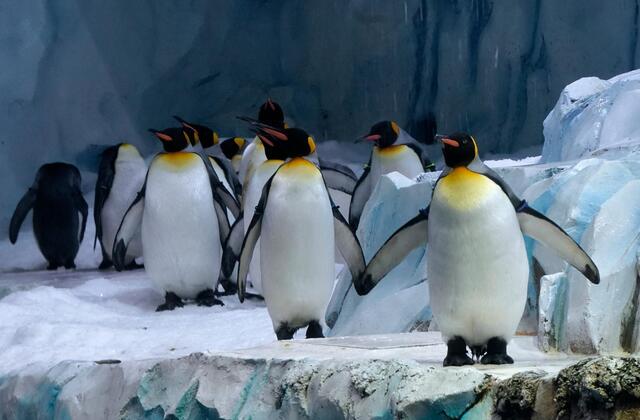 ROYAL OAK, Mich. (AP) — The Detroit Zoo’s massive penguin center reopened to the public more than two years after it was shuttered to repair faulty waterproofing.

Visitors were welcomed inside the Polk Penguin Conservation Center this week for the first time since the 33,000-square-foot (3,065-square-meter) facility closed in September 2019.

“The community has been waiting for this to come back for a long time,” Hayley Murphy, the Detroit Zoological Society’s director and CEO, said during an interview at the center. “We are so happy to welcome everybody back. The penguins are loving it, the staff is loving it, the volunteers.”

Billed as the world’s largest penguin center, the PPCC opened in 2016 and was an immediate hit, featuring an underwater gallery and two acrylic tunnels where visitors could watch four species of penguins swim above and around them.

Three years later, the zoo in suburban Royal Oak closed the $30 million Polk Center after officials said 9 gallons (34 liters) of water were seeping into the building and being pumped out daily.

The penguins were sent back to their old habitat at the nearby Penguinarium, but that facility was not open to visitors. The tuxedoed birds were returned to the Polk Center last year, and it reopened to visitors on Valentine’s Day. The delay in reopening was lengthened in part due to the COVID-19 pandemic, Murphy said.

In addition to the waterproofing work, the center also received other upgrades, including a section of glass flooring that allows visitors to see penguins swimming below their feet, repainted rock surfaces, more nesting areas, a second snow machine within the habitat, enhanced lighting, and exhibits that focus on the changing climate.

Seventy of the stately birds moved to the Penguinarium in 2019, and 78 currently inhabit the Polk Center, said Bonnie Van Dam, the Detroit Zoo’s curator of birds. The 78 include king, rockhopper, macaroni and gentoo penguins and now a new fifth species — chinstrap. Since the building closed for repairs, five chicks joined the flock. In August 2020, a king penguin chick hatched at the Detroit Zoo for the first time in 20 years.

Van Dam said some of the penguins are as enthused to see the visitors as their human friends are to see them.

“Some of them enjoy people-watching, so, just seeing their behavior the last couple days, they’re very excited to see groups of people and kids coming through,” she said.

Copyright 2022 The Associated Press. All rights reserved. This material may not be published, broadcast, rewritten or redistributed. 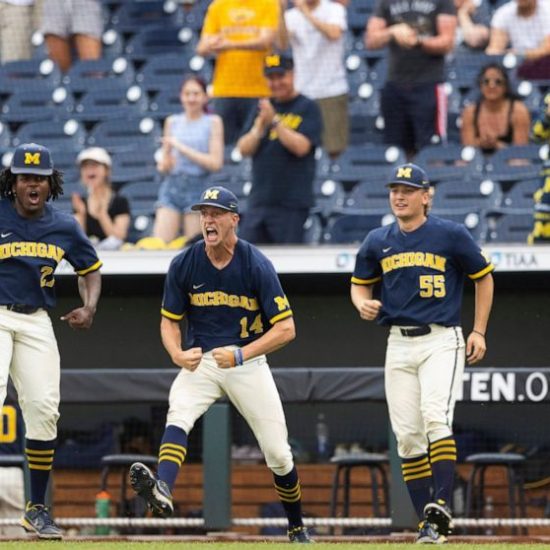 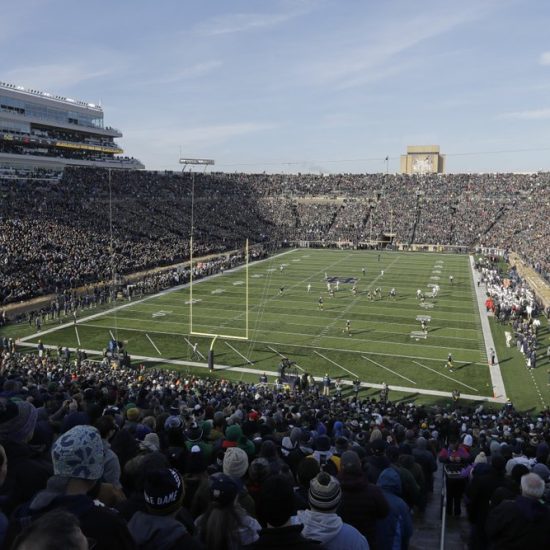